I am ready to depart with my hated Radian. Nothing against the seat - its a nice seat - I'm just not a fan. But i won't bother messing with it if no one really wants it.

It's a 65SL in the tan/black plush cover. Its barely been ridden in - as it was used only when we needed a 3 across and that isn't often. I still have to original box and parts/pieces that originally came with it. I have an angle adjuster as well that comes with it. I still have the original box! 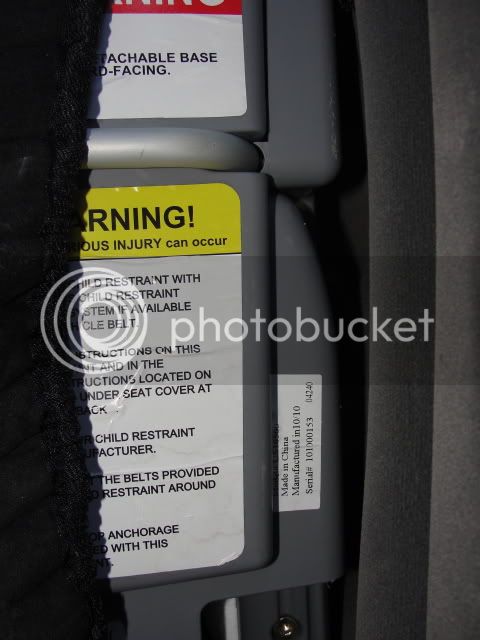 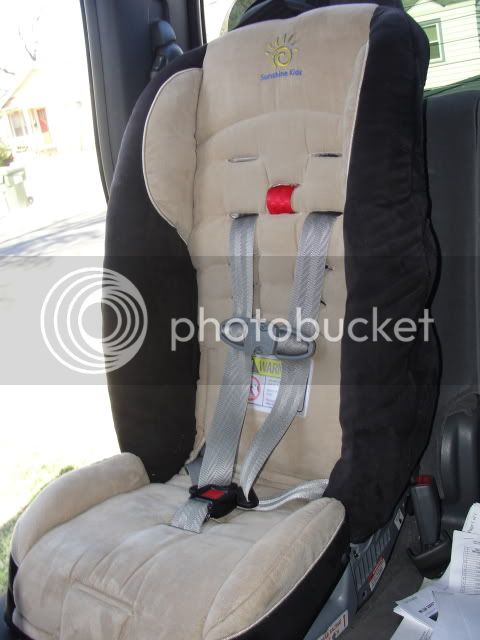 I can ship the next day after payment is received.

Oh my word... i have not forgotten about getting pics.... i just forgot all the junk i had going on ATM. Yesterday I realized it was my day to volunteer at DS school followed directly by monthly grocery shopping. I haven't seen my husband in daylight hours in over 36 hrs So i haven't been able to snap a picture yet..... but I will have pics by weekends end
Last edited: Feb 1, 2013

Would love to see pics! How much are you thinking of selling it for??
V

Curious about price as well.

Pics finally up.... i apologize for the delay.

And as i said up thread my printer died and we are waiting for our tax refund to replace it. So this won't ship immediately. I don't expect payment until i can ship it - but if you are wanting this seat for a time sensitive reason - this isn't your seat.
B

I am curious what you would consider letting this go for?


bakinlove said:
I am curious what you would consider letting this go for?
Click to expand...

Depends entirely upon where I am shipping it to If you want a quote you can post your zip here or PM me.

Just a suggestion, you could list a price then say "plus shipping". Then buyers at least know if it's their ballpark and can ask for a shipping quote if they're interested.
B

And holy heck what a headache on shipping... i am starting to dislike USPS sooo much! But after my NIGHTMARE with UPS i still find them the better choice
B

I am going to pass, thank you though!

How is the adjuster on this one? Do you have to tug tug tug to tighten? What would shipping be to 99207?


remken said:
How is the adjuster on this one? Do you have to tug tug tug to tighten? What would shipping be to 99207?
Click to expand...

Shipping = $29 and yes, in RF mode you need to tug tug tug.... i thought all Radians were that way and the Diono line changed that