Someone else posted about a RF carseat shirt, so I thought I'd share pics of Levi's 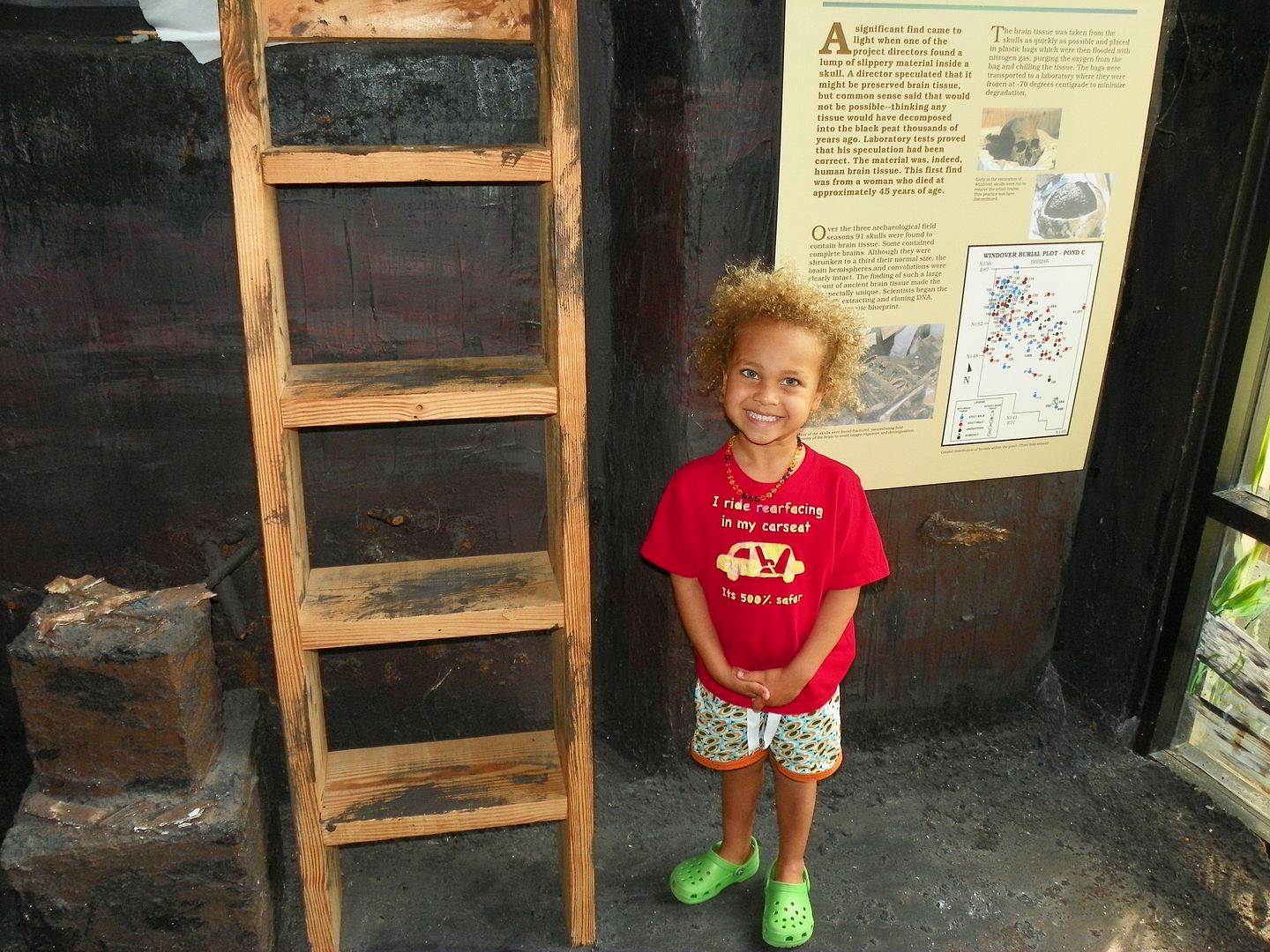 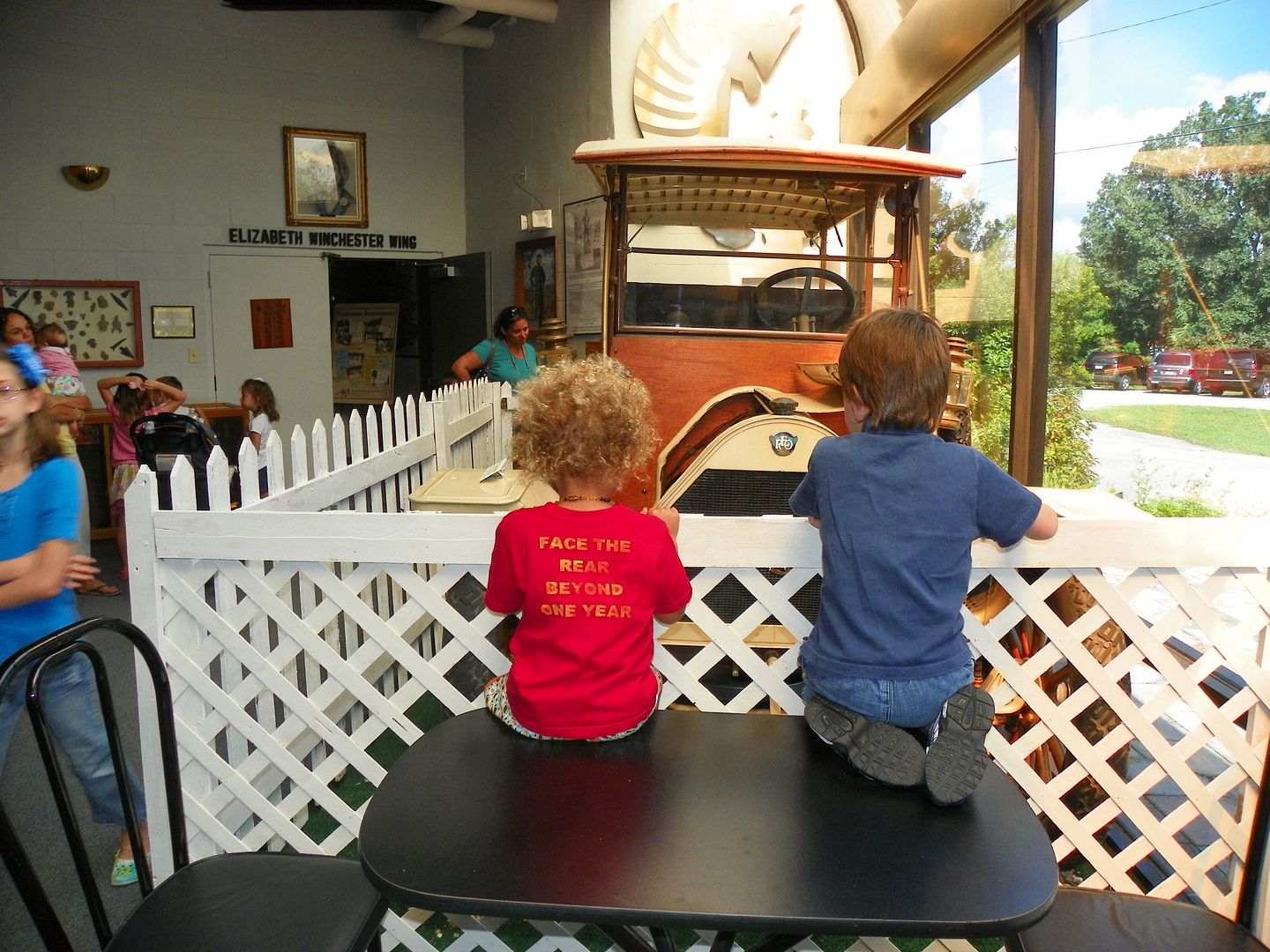 Dunno how well its showing up in the pics, but the front says "I ride rearfacing in my carseat, its 500% safer" (btw I know this is the stats for under 2's, but it gets people asking questions and that was the point)

The back says "Face the rear beyond one year" (which again, people ask questions about - as in - "what does that mean?")


Its faded quite a bit, so I'll have to make him another one, but it shows up better IRL than in the pic!

ETA: I made his shorts too, I make all of his clothes. Pics were taken at a homeschool field trip to a museum.

You need to make more for sale! I want one!
A

Sent from my LS670 using Car-Seat.Org

Love the shirt! But love your little guy more! What a cutie!

That's a great shirt! And a cute picture

I would buy a shirt like that too, if it was available

I agree... love the shirt, but LOVE LOVE LOVE Levi and his blond hair... all natural like that... and those big wide eyes and that SMILE... how do you not just snuggle him all day?
K

Oh.. My... so cute. Totally going to copy that when I get around to it. Did you draw the stencil yourself? Or is it some clip art somewhere?

I don't know how she did it, but I'd probably make my own stencil... print it out... CAREFULLY cut out each letter... then use the paper as the stencil.

I designed my own stencil for this, its hand cut. I actually designed it as an applique a couple years ago for a similar shirt I made Levi, and then altered it to a stencil design.