Question Is this right? LBP frontier 85

Oh and the plastic piece that goes on the back and covers the harness... Does that have to be on?
E

I believe so, if not mine is wrong too! 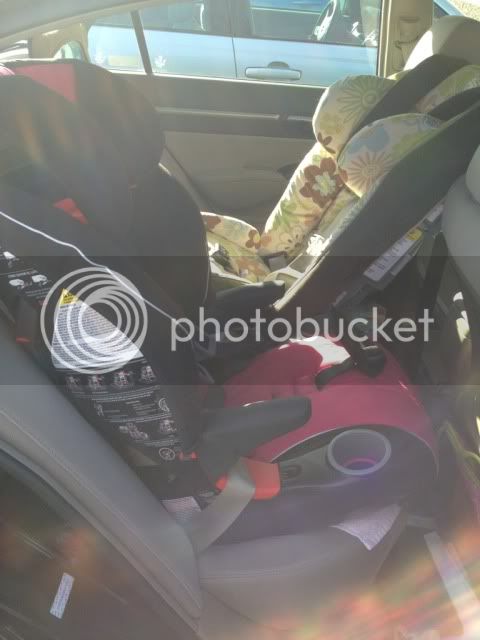 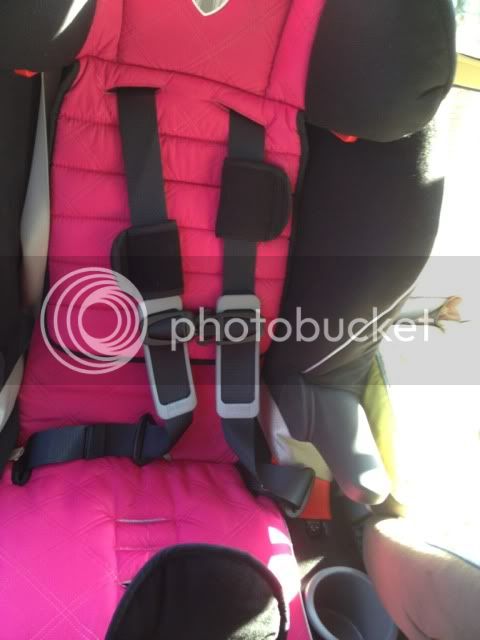 Mom2FiveGirls said:
Oh and the plastic piece that goes on the back and covers the harness... Does that have to be on?
Click to expand...

I don't know if it HAS to, but it's more likely to get stuck on something without it.

Thanks! The only other time I'd installed the seat it was with a lap belt only and I've never installed a seat using the lbp, so I just wanted to double check. It wasn't as big of a pain in the butt as I thought it would be

That darn cover piece fell off when I was taking it out to the van and I was running late so I just stuck the seat in the back of the van and then installed it while I was waiting for DD1 to get out of school (she stays 15 minutes later than the other girls for safety patrol, so we just hang out and wait for her) and I totally forgot to put it back on. I'll take it out, put it on, and reinstall it. I can see it getting lost though...especially if someone moves the seat frequently.